Free as in Beer

Well we’re all familiar with the Open Source saying “Free as in speech, not as in beer” right?  Well as described back in November 2018, FOSS4G-Halifax plans to create its own beer from a small local Halifax brewery.  See below for the initial ‘draft’ labels created by Anton Patrushev, the original pgRouting developer.  The idea is that an amount such as 50cents from each beer sold goes directly to charity (the rest of the money will go to the craft brewery, for making the beer). 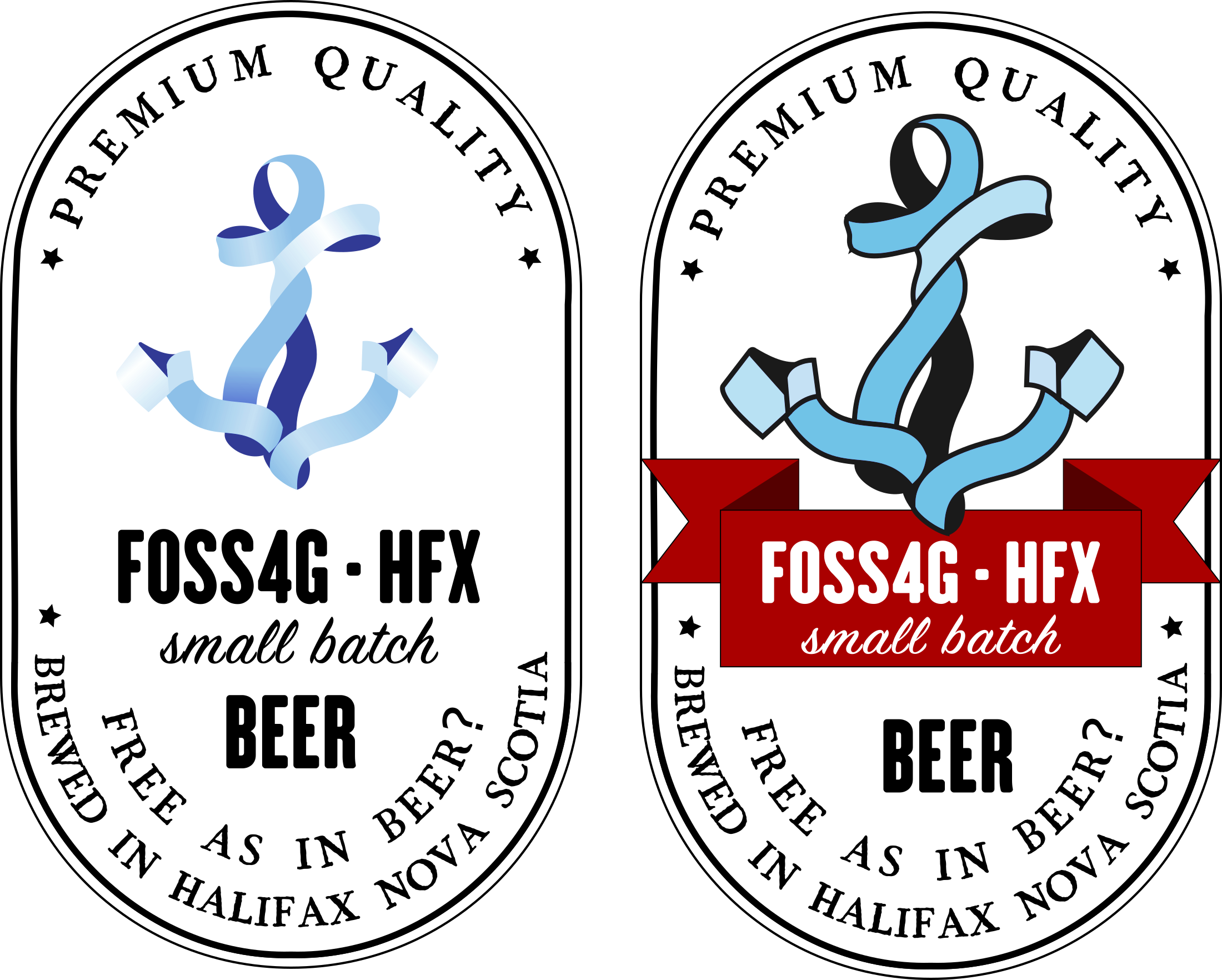 2019-12-02: The venue for FOSS4G-HFX 2020 may actually be the back of a pub, and a donated university lab, but the FOSS4G spirit will exist ha!  The original proposed venue is listed here, we will update this page when we have more news on venues.  Thank you for your support!